Thoughts on the Whistler Gran Fondo 2022

What an action-packed weekend it was and I’m exhausted! Spending the better part of 10 hours on my feet at the VeloSpoke Expo on Friday promoting off-season strength training for cyclists wasn’t the wisest preparation for the 122 kilometre race to Whistler the next day. By the end of the trade show, I think I spoke with at least 1/3 of the 6000+ who wandered through the trade show after picking up their race packages. My voice was shot, speaking over the thump, thump, thump of the dance music filling the Vancouver Trade and Convention Centre but I was inspired by the level of interest. Cyclists seem to know intuitively that strength training will make a huge difference in one’s performance from one year to the next.

The next morning, race day, I felt remarkably well-rested and I sincerely wanted to prove a worthy contributor of the mixed team, “Enroute”, I was asked to be on. Enroute is a cool cafe and bike shop in Kitsilano. The combination of cycling and caffeine is so natural. The coffee is great and the Enroute is well patronized by the two-wheel set. I’ve come to love the relaxed vibe of the place and was delighted when presented with the opportunity to join their Whistler Gran Fondo team. Well, long story short, Enroute made the podium! We placed second, a mere one minute and twenty seconds back from the winning team. We were so, so close to making the podium’s top step! Next year for sure. After a winter of strength training!

A well deserved congratulations is in order to all those riders who braved what turned out to be massive headwinds to get to Whistler. You are all true WAR-RI-ORS!! I look forward to working once again with the organizers as a coach and motivator to a new set of riders gearing up for next year’s RBC Whistler Gran Fondo. 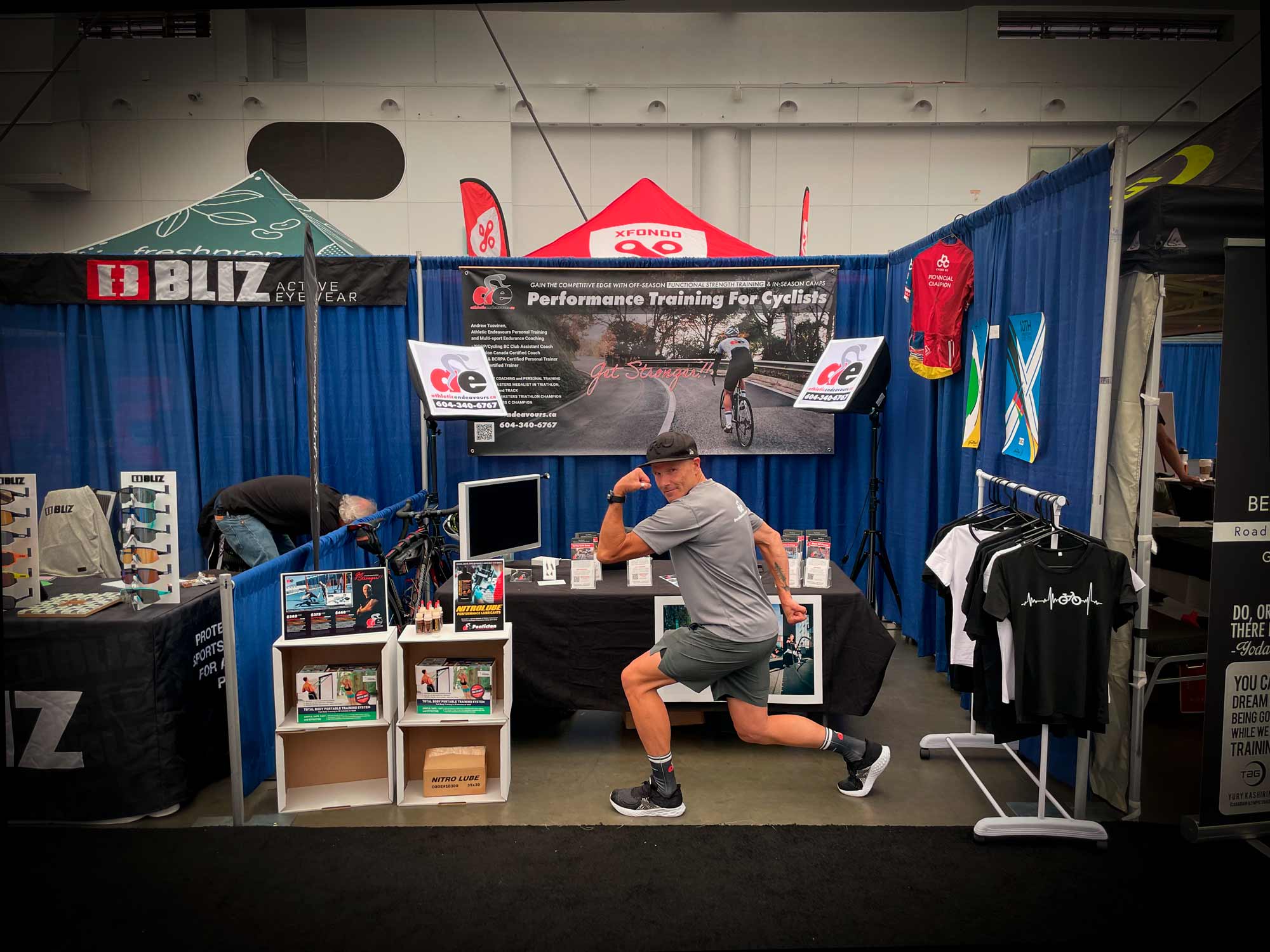